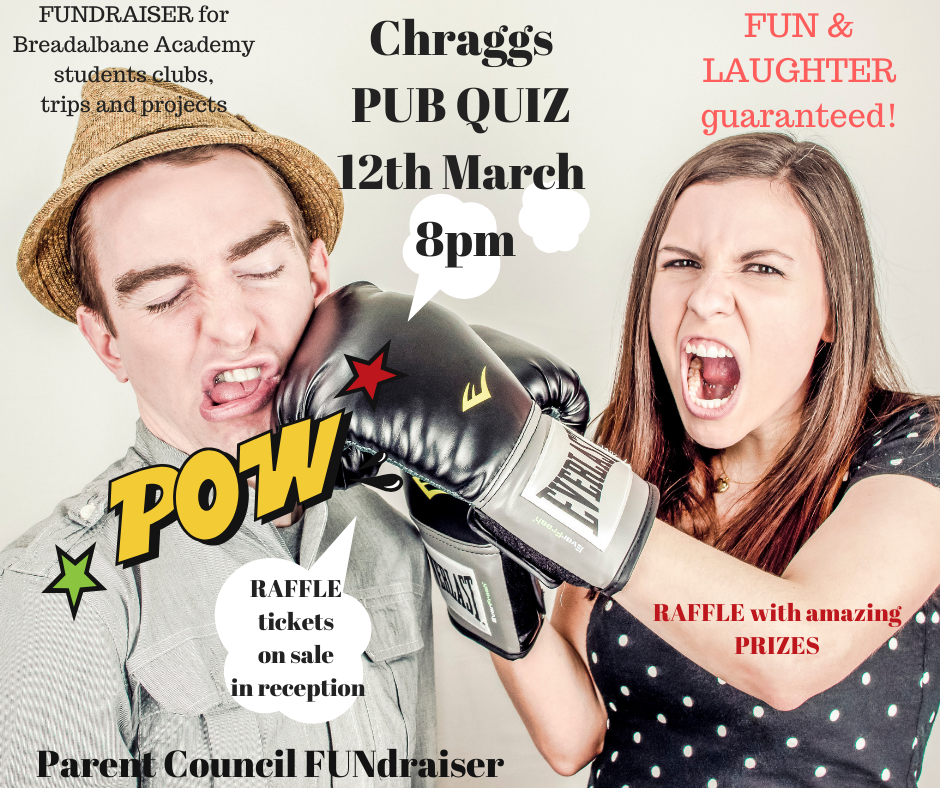 Save our Subjects and a Huge Thank you 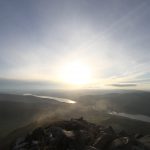 As many of you will know the last year and a half has seen an incredibly busy time for the Parent Council due to the Estates Review which culminated in our “Save our Subjects” campaign.
We are pleased to say that Breadalbane Academy were not only listened to but acknowledged by Councillors and the Minister for Education himself as a strong example of a well performing school with a diverse and varied curriculum.

We would like to thank all those who rallied together to show support and have a strong voice to stand up for our school.

We would also like to acknowlegde the teaching staff at Breadalbane Academy. Unable to speak publicly on the matter, as directed by the council, they remained engaged and showed their support and they understood that when the parents stood up to defend our school, that included the great educators that Breadalbane Academy holds.

And we say a huge thanks to our Head, Mr Devine for his help and support.  When the estates review began no education analysis had been done on any of the options the council presented. All parents were in the dark as to the impact and Mr Devines support of the Parent Council was invaluable.

Retired Director of Education, Bruce Robertson, with his unfaltering support and guidance we were able to have a strong and factual argument which lead to our strong representation of what is right under Scottish law and in education.

Those that sit in the school office must be especially thanked for all their support, keeping us organised and going that extra mile to help us run our campaign.
thank you, stay tuned and do join us on the 12th of March at the Chraggs for the fundraiser pub quiz and raffle (8pm)
Thank you
Eleanor and Lyndsey – co-chairs
chairperson@breadalbaneparents.com