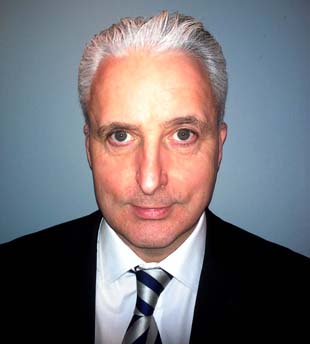 After the 2015 summer holidays, Mr Devine will be Breadalbane Academy’s new headteacher

John Devine, currently a quality improvement officer (QIO) in PKC’s education department, will be the next headteacher of Breadalbane Academy. Present head, Mrs Swan, who announced her retirement at the 4 February parent council meeting, will continue in the post until the 16 August. From 17 August, Mr Devine will be headteacher.

A veteran of 23-years in teaching

A graduate of Glasgow University, where he gained an M.A (Hons) in English Language and Literature, Mr Devine has been a teacher for 23 years. He started his career in 1992 as an English teacher at Kirkwall Grammar School, in Orkney.

After 13 years on the islands, during which time he rose from probationer to the principal teacher of the English department, Mr Devine left Orkney to become the depute head (school improvement) at Blairgowrie High School. He remained in Blairgowrie for nine years, before moving to the Perth and Kinross education department as a quality improvement officer, responsible for standards in a number of secondary schools.

The best of ten candidates for the job

Ten candidates from all over the UK applied for the job as head at Breadalbane. A rigorous selection procedure saw this reduced to just two in the final interview. Mr Devine impressed the selection committee with his thoughtful and meticulous approach, his knowledge of and commitment to the school and its Highland Perthshire catchment area, and his inclusive and open leadership philosophy.

“I was honoured to be one of the panel who selected Mr John Devine for the post at Breadalbane”, said Councillor Kate Howie, the elected member on the interview panel. “During the selection process it was obvious he totally understood and was enthused by the challenges and benefits of a rural school and the responsibilities of a headteacher and campus leader. Good leadership and communication at all levels including with the local community were his main key themes and I am delighted that he has accepted the post.”

First message to the school community

“I am delighted to have been appointed headteacher of Breadalbane Academy”, said Mr Devine. “I look forward to working with parents and the wider community in building on the success of the school and the community campus.

“I want Breadalbane Academy to be known as a place where young people want to come and learn and where teachers want to come and work. For me, schools are at their best when they can both reflect and promote their community in the experiences they offer. Breadalbane Academy is already doing this, for instance with its Rural Skills course and Gaelic medium teaching. That makes being a head at Breadalbane a very exciting prospect.”

Mr Devine already already knows Breadalbane Academy well, thanks to his role as our school’s current QIO. Between now and August, he will be liaising with Mrs Swan and her team in order to get a feel for Breadalbane Academy from a head’s perspective, so that he can hit the ground running.

“I am delighted to be handing Breadalbane Academy over to Mr Devine in the summer”, said current headteacher Linda Swan. “He knows the school well as a result of our close working relationship over his time as quality improvement officer; knowing what we do well and where we need to develop. I look forward to working with Mr Devine over the summer term to ensure the transition is smooth. I wish him well in this post.”

A chance to meet Mr Devine

We hope parents will join the parent council in congratulating Mr Devine on his appointment. We’ll invite him to the first parent council meeting of the 2015/16 academic year, giving everyone a chance to meet our new headteacher and ask him questions. We look forward to seeing as many parents as possible there.

A letter to John Fyffe, PKC Director of Education

One of the actions arising from the February 26 parent council meeting was for the parent council to write a letter to John Fyffe, PKC Director of Education. Several parents had been in touch with us, to point out that the parent council should have been involved in drawing up the job specification for the headteacher’s position, before that position was advertised.

The parents referred to the following information in the guidance to the Scottish Schools (Parental Involvement) Act 2006:

4. An education authority must, when preparing–

See also appendices one and two of PKC’s own response to the Scottish Schools (Parental Involvement) Act 2006: in particular the first box in the flow-chart on page 4 and the recommended changes in the top-right box of the table on page 2 of 5.

We asked Councillor Ian Campbell to take this matter up on our behalf. He brought the guidance quoted above to the attention of John Fyffe, Director of Education and Children’s Services. Councillor Campbell assures us that Mr Fyffe is now in the process of changing selection procedures for senior school appointments, in response to our query.

However, many parents felt strongly that the parent council should ask for a formal reassurance that this will be happening and for more information on when it will happen. The parent council agreed to send a letter to John Fyffe on this topic. This letter was sent on Wednesday, March 18.

Perth and Kinross Council has offered John Devine, who until recently was depute head (school improvement) at Blairgowrie High School, the job of headteacher at Breadalbane Academy. Mr Devine is a teacher of 23 years’ experience, with 10 years at senior management level. Currently, he is working as a Quality Improvement Officer in the PKC education department. He has accepted the post.

There are still some formalities to get out of the way before Mr Devine is confirmed in the job, but these are expected to be just that — formalities. We’ll post more information on this website, once the appointment has been confirmed. 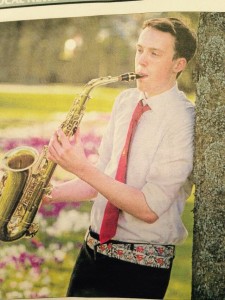 Congratulations to S5 Breadalbane Academy pupil James Mcdonald for coming first in the category ‘advanced saxophone’, at the Perform in Perth music festival. Sixteen-year-old James, who has been learning the instrument since he has in P6, beat two other young saxophonists to come away with the prize.

When asked for a quote, modest James said he just wanted to thank Mrs Waterston, an inspirational teacher. “I’m amazingly pleased”, he added.

Well done too, to James’s brother, S2 pupil Alastair Macdonald, who won second prize in the category ‘transitional clarinet’. And good luck to the Breadalbane Academy wind band who are competing in the festival on Friday March 13. We’ll be keeping our fingers crossed.

We’re trying to get details of the other winners, so watch this space.

Is your child a sports champion? 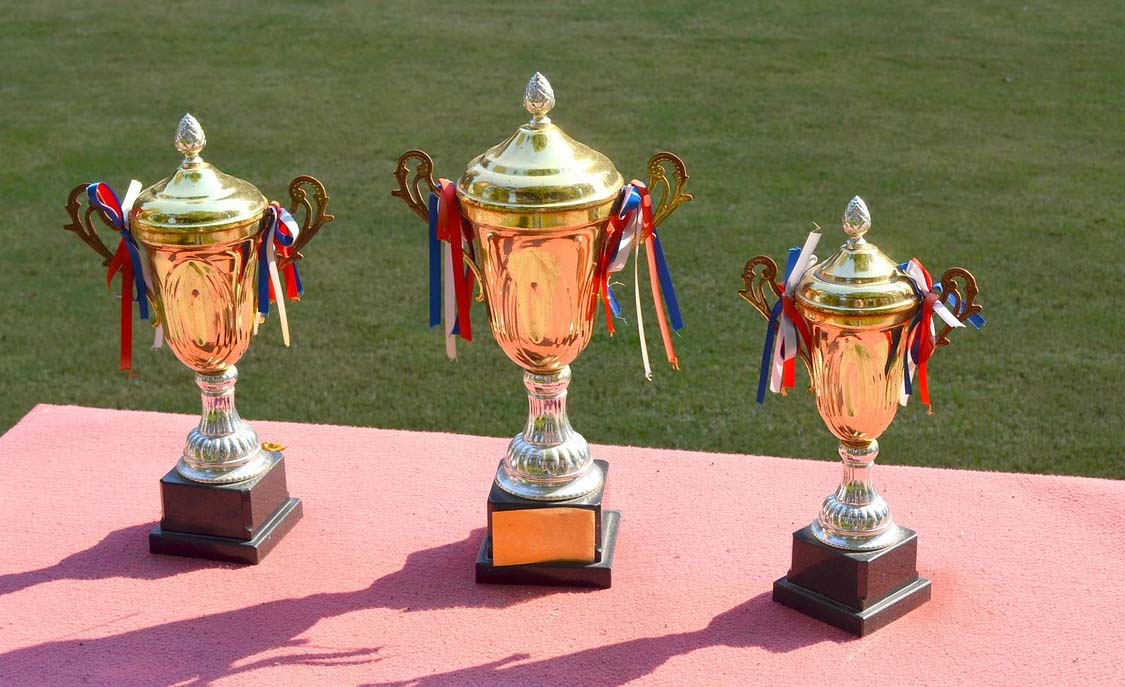 If your child competes at an advanced level in their sport, tell the school.

Does your child compete at a national or regional level in his or her chosen sport? Then the school wants to know about it.

Send a photo of your child taking part in their sport, along with details of their sporting achievement, to the PE staff. Picture and the details will be posted on the sports achievement board in the PE hall, as a celebration of success and an inspiration to others.

“Just get your child to hand the photo in to the PE department”, says Karen Todd, Breadalbane’s Active Schools co-ordinator. “If they don’t have a photo, they can come and see me on a Wednesday and I’ll take one”.

If you have questions, email Karen Todd at KTodd@pkc.gov.uk.

Image from Pixabay. Used under the Creative Commons licence.

Does the parent council favour Aberfeldy? 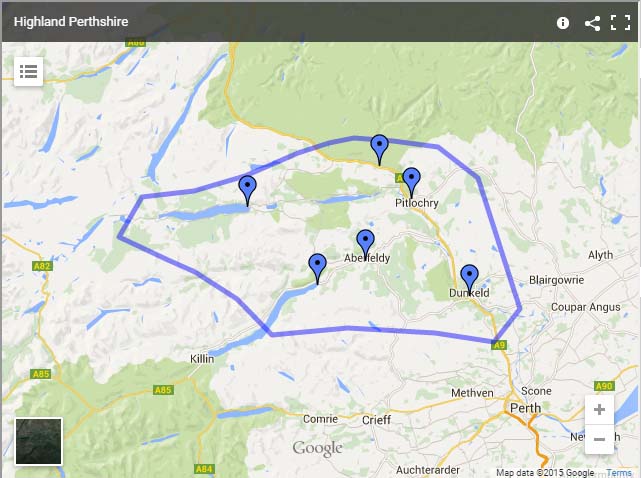 Do you have kids at the school but live outside Aberfeldy? The school catchment area covers roughly 1000 square miles. As a parent council, we want to make sure we serve all parents — not just the ones who live close to the school.

Do we need to make more effort to include parents from outside Aberfeldy? There are a number of things we could do. For example:

What do you think? Let us know either by leaving a comment below or emailing us on contact@breadalbaneparents.com. 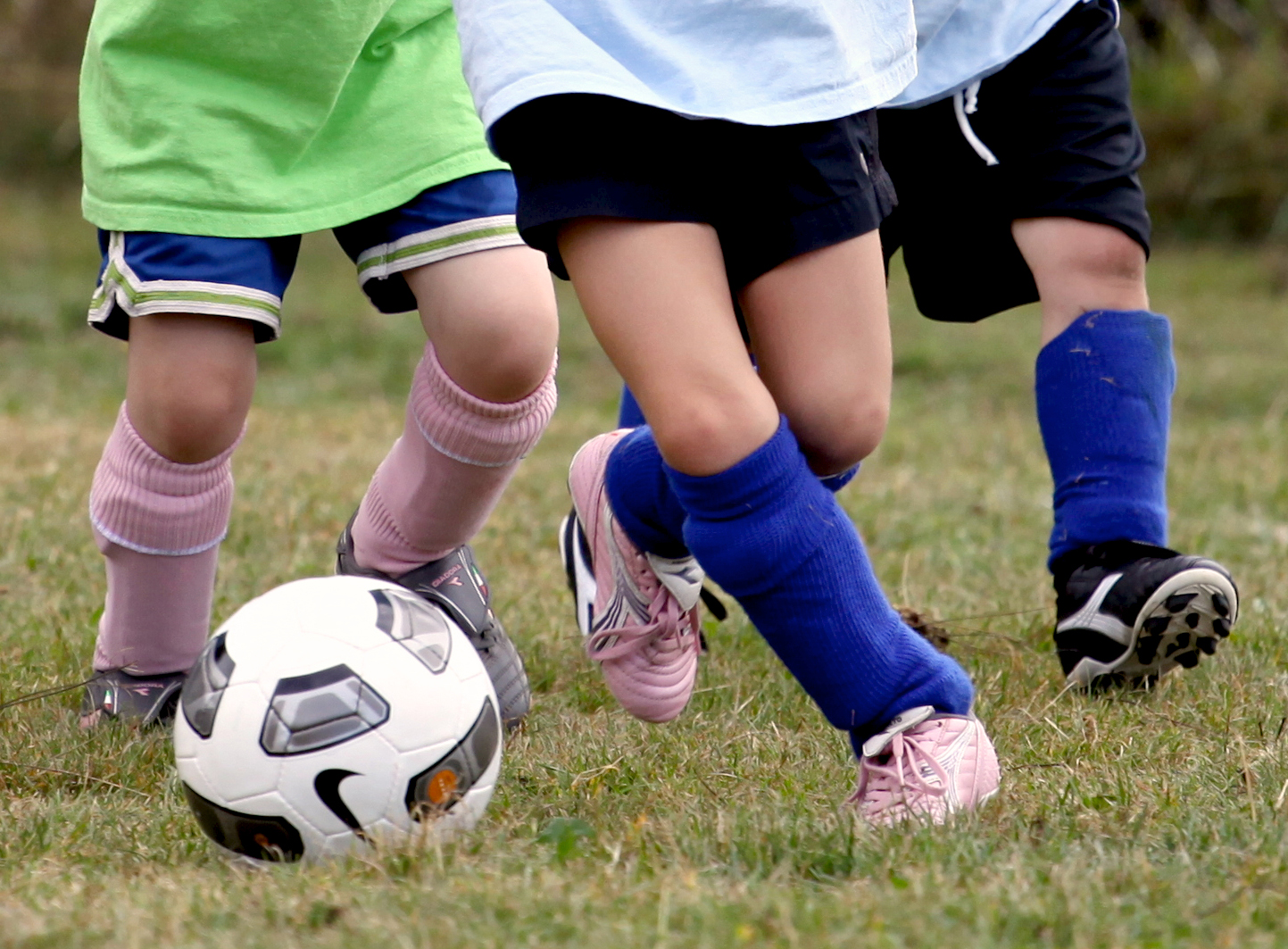 Pupils can learn to coach sports at all levels, with the School Sport Coaching Project. Open to S4 and S5 pupils.

Do you know a Breadalbane pupil who is good at sports, good with people, and who thinks they could be a good sports coach? Then you need to tell them about this opportunity.

The School Sport Coaching Project offers a limited number of places for pupils currently in S4 and S5 to train FOR FREE as sports coaches. The deadline for applications is March 27, so hurry — click here to download the form, and apply now!

This is a great personal-development opportunity for Breadalbane kids, and will look fantastic on your child’s pupil profile when they’re applying to an employer, a college or a university.

Sports coaching courses are available in the following sports:

Parents or pupils who have questions about the SSCP scheme are welcome to contact Karen Todd, Breadalbane’s Active School’s co-ordinator. Email her at KTodd@pkc.gov.uk.

Deadline for applications is Friday March 27, so apply now! Download and complete the application form, and then send it to:

Once they have completed their training, pupils must provide 10 hours of volunteer sports coaching to school clubs. Karen Todd will work with successful applicants to help match them to the right clubs and activities for their skills.

The School Sport Coaching Project is an initiative of Perth and Kinross Council, in partnership with the Gannochy Trust. Image taken from the Flickr Stream of clappstar, under the Creative Commons license.

If you would like an after-school club for Breadalbane pupils, and think you’d send your primary-school-age kids along, please let the school know. Some parents have been asking for this. The school is looking into options — and needs to know if there is enough demand to make a club viable.

The deadline for sending in feedback has now been extended to Friday 13 March. To let the school know your views, please fill in the slip at the bottom of the letter your child brought home last Wednesday, 4 March. Then hand the slip into the school.

If you didn’t get the letter, you can download it here.

Do you want an after-school club?

The school is holding a consultation, to see if there is enough demand. So if you want this to happen, now is the time to let Mrs Swan know. Today, Wednesday 4 March, the school sent a letter home to parents. Just tear off the slip at the bottom of the letter, fill it in and send it back to the school.

Should you not have received the letter, you can download a copy here.

ps. Some parents have already said that the deadline is tight. We’ve asked the school for an extension and will let you know what the say.