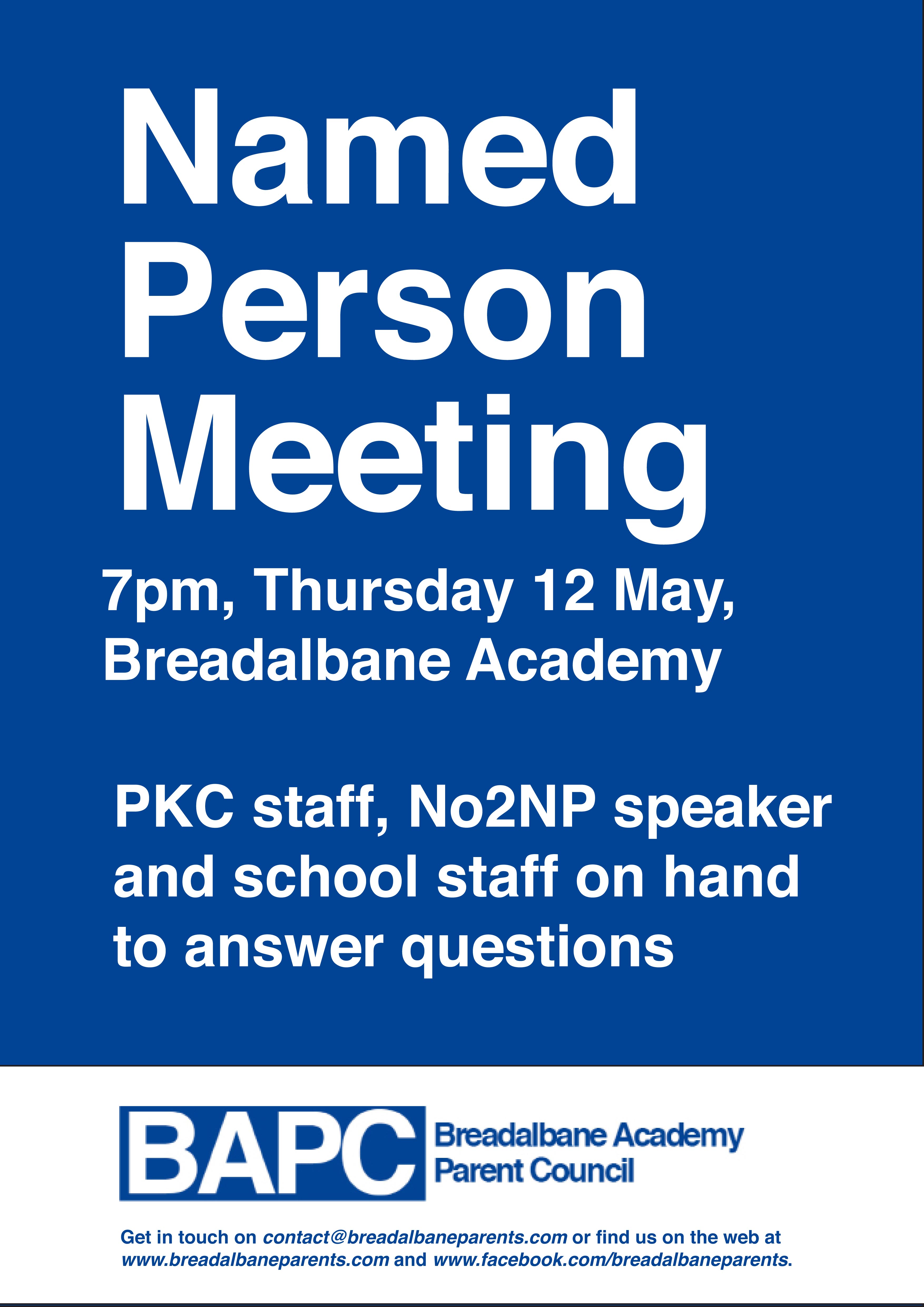 What: ‘Named Person’ meeting
When: 7pm, Thursday 12 May
Where: Breadalbane Community Campus
Who: All parents and carers

This coming Thursday, 12 May 2016, the school and parent council will hold a parent council meeting specifically to discuss the Scottish Government’s ‘Named Person’ policy.

From August this year, every child in Scotland will have a Named Person, usually a teacher for school kids or health visitor for younger kids. According to the government, this person is simply a single point of contact.

Critics of the policy say that the Named Person has far greater powers to intervene in family life than any teacher did before — for instance, that they can access your family’s medical records, even if your child isn’t classed as being ‘at risk’.

The meeting this Thursday is our chance to find out what Named Person really means for us and how it will work at Breadalbane Academy. Attending we will have:

If you have questions about Named Person, or you’ve never heard of it and this is all a bit of a surprise, then this is your chance to find out what’s what.

We hope to see you there: 7pm, next Thursday (12 May), Breadalbane Community Campus. 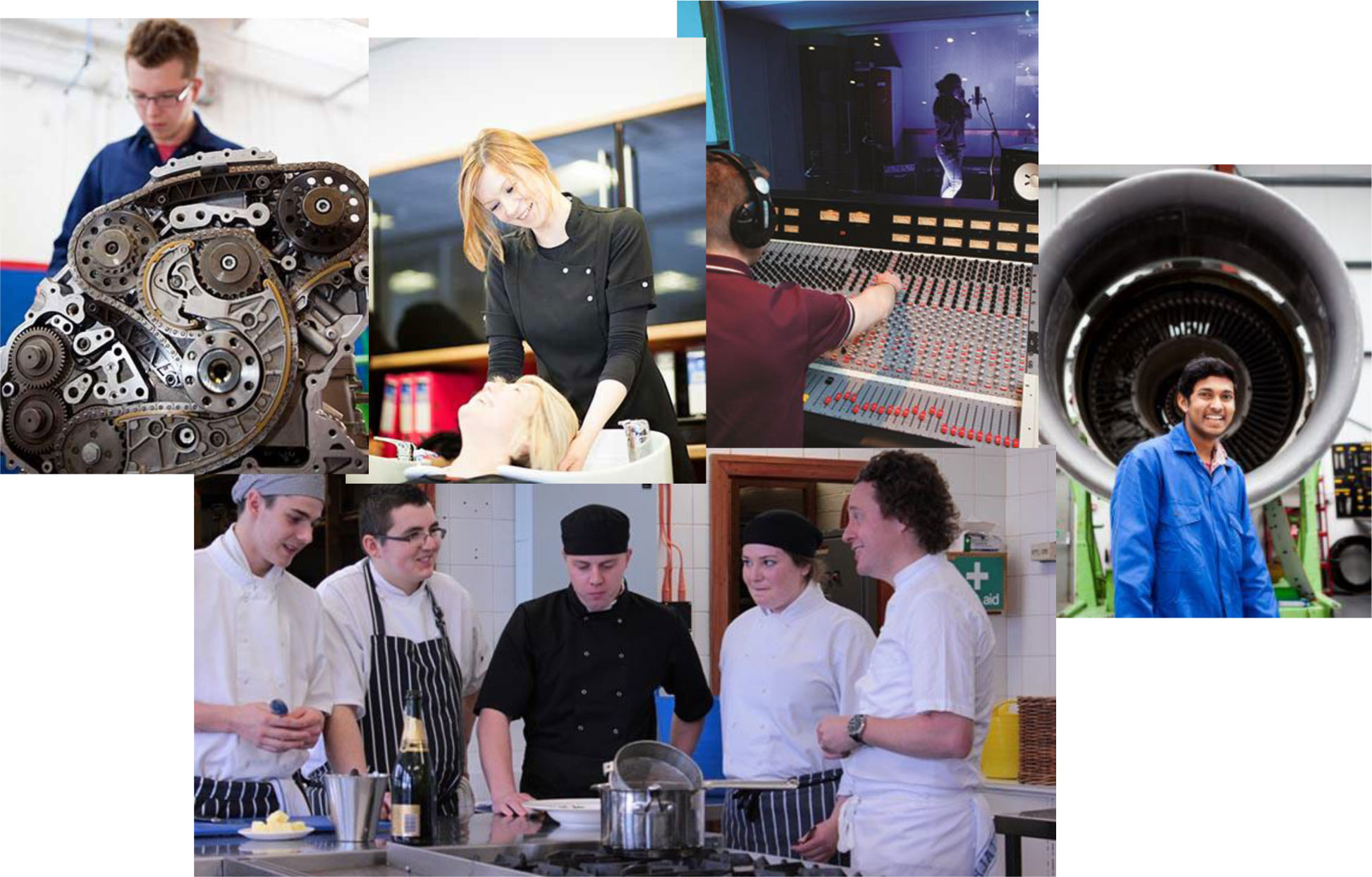 What: Pathways to Work careers event
When: 6:30 – 8:30, Thursday 21 April 2016 (tomorrow night)
Where: Breadalbane Academy Community Campus
For whom: Secondary pupils and their parents

Come and hear about paths to training and employment from representatives of the school, local employers and Scotland’s national skills agency: Skills Development Scotland.

Find out what skills employers are really looking for in applicants for apprenticeships and training schemes. And get inside tips on how you can get your child on the right track for the career they want.

For more information, download the flyer below. Otherwise, see you at 6:30 tomorrow!

The Pathways to Work event is an open evening organised in partnership with the school, with the support of local businesses and training organisations. 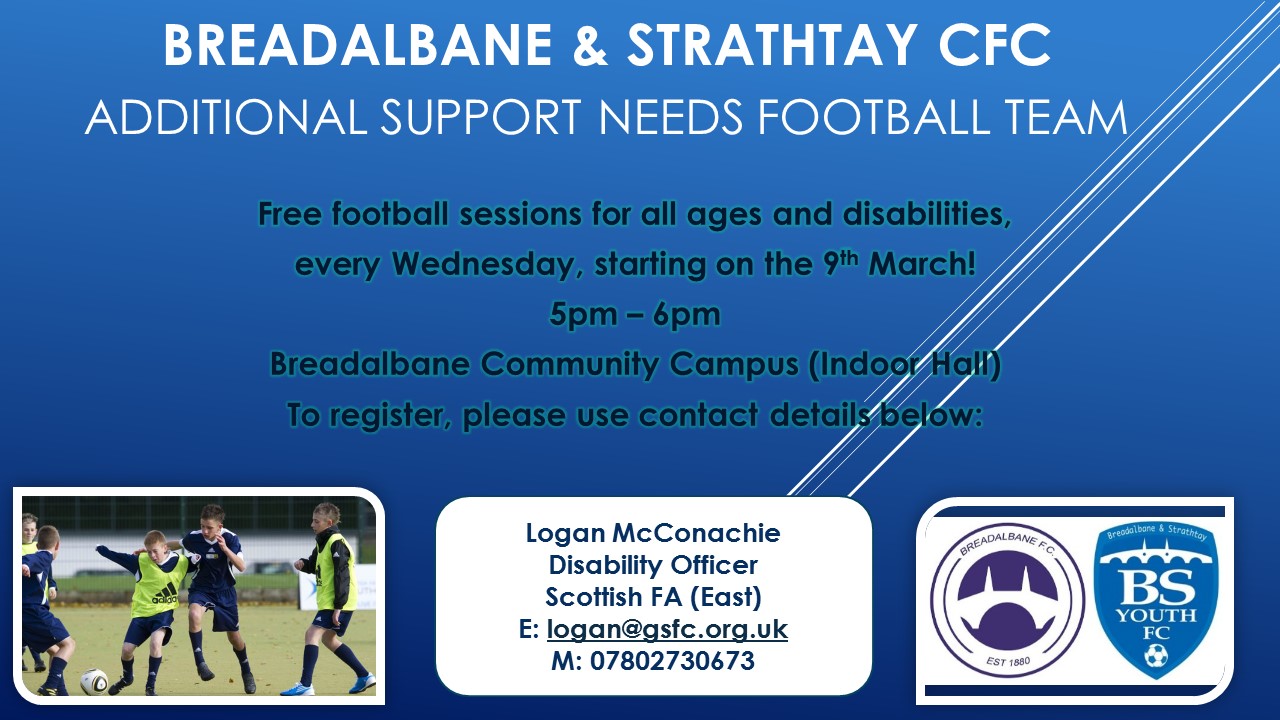 Do you value the IMS? Tell your councillor 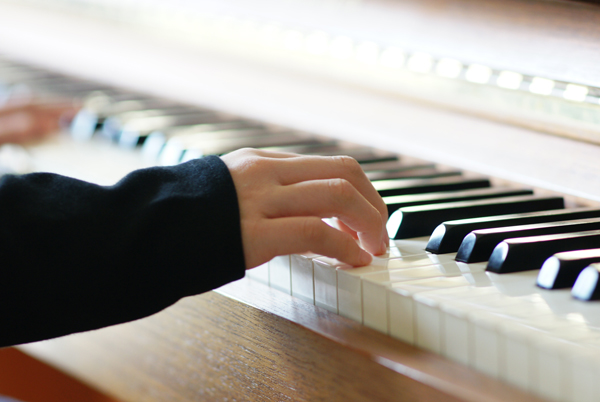 The Perth and Kinross Instrumental Music Service is one of the best in Scotland.

On March 9 the council votes on the future shape and budget of the Perth and Kinross Instrumental Music Service (IMS). The IMS provides travelling music teachers, giving kids the chance to learn a far greater range of musical instruments than any single school’s music department could offer. Without the IMS, kids at rural schools such as Breadalbane Academy, just wouldn’t have the chance to learn as many instruments.

There is no suggestion that the IMS is going to suffer cuts or be changed in some way that might undermine the good work it does in Breadalbane. But there’s also no guarantee that that won’t happen. So if you feel strongly that you want our children to carry on having the opportunity to develop a love of and talent for instrumental music, then now’s the time to write to your councillors — before March 9.

Let your representatives in Perth and Kinross know that, whatever the future holds for the IMS, it’s important to you that it continues to be able to offer children in rural schools access to as wide a range and high a quality of instrumental music lessons as possible.

Here are the names and email addresses of your elected representatives:

Thanks to Rok1966 for making the photo used above available under a Creative Commons licence.

In May 2015 the school and parent council decided to work together, to ask parents what they thought of school communications: what was working, what wasn’t, and how they’d like the school to communicate with them in the future.

We ran the survey during the first two weeks in October. 17% of parents took part; enough for us to be confident that the survey properly represents parents’ views. This is what you told us.

The survey asked parents to rate various aspects of school communications — for instance, whether the school kept them up to date on their child’s learning, whether the parents felt well informed about school events, and so on — on a scale of 1 to 6, in which 1 was good and 6 was bad.

Almost all of the answers clustered around the midway mark, indication of an experience that was neither particularly good nor particularly bad. However, when asked if they were satisfied with school communications, 70% of respondents said they were either dissatisfied or very dissatisfied.

In the survey, we asked parents how they would like the school to communicate with them in future, asking them to choose what they thought were the three best means of communication for the school.

Under the new management, the school has started work to improve communications, producing a regular newsletter. The parent council has formed a communications subgroup; composed of the team who ran the survey and representatives from nursery, primary, secondary, Gaelic Medium and parents of children with additional support needs.

Running this survey and collating the results has taken over half a year. During this time, the school’s senior management team has been commendably open minded in taking on board criticism and new ideas and has dedicated a lot of time and resources to working with the parent council. We thank them.

Thank you, too, to you — the parents who’ve taken the time to complete the survey, to contribute to meetings or to give us your input and ideas in other ways. Keep it coming!

You can download the full communications report from our website. If you want to provide input to the communications group, as it draws up the strategy, email contact@breadalbaneparents.com. 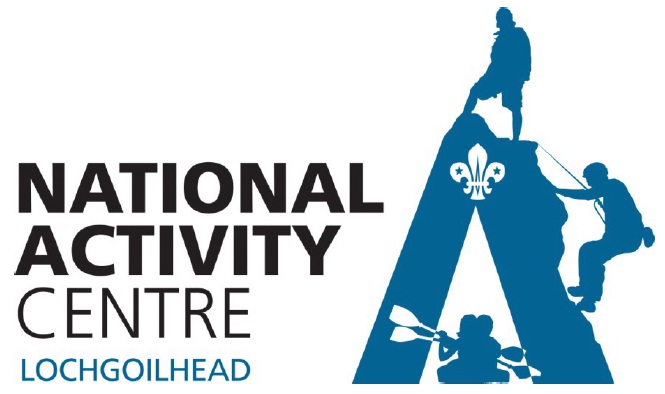 What: Parent Council meeting
When: 6:30pm Wednesday 25 November
Where: Breadalbane Community Campus
Who: All welcome

You still have a chance to add items to the agenda. Just email us at contact@breadalbaneparents.com.

Open evening at the school 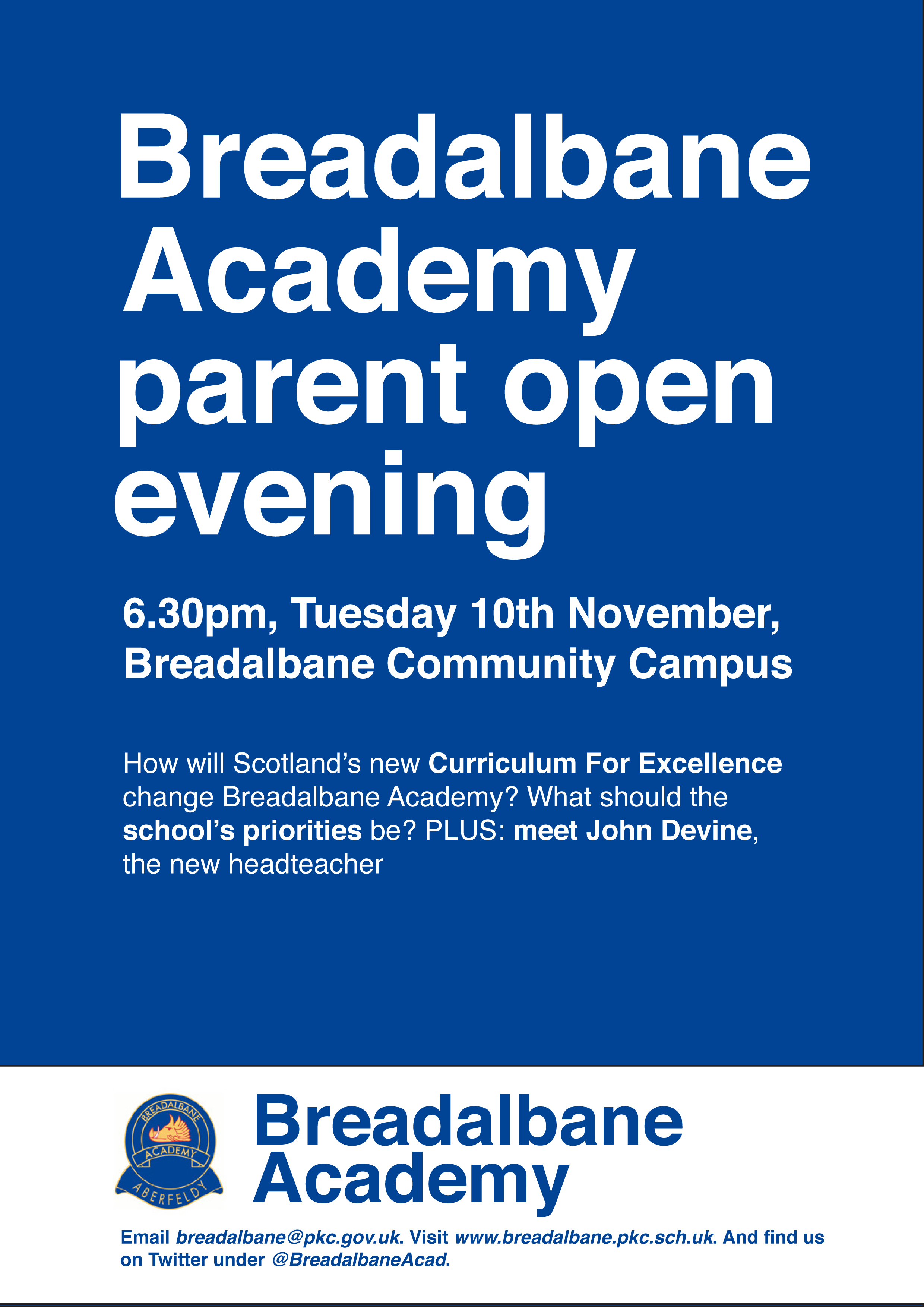 What: Open evening for parents and carers
When: 6:30pm, Tuesdays 10 November, 2015
Where: Breadalbane Community Campus

John Devine and the senior management team at Breadalbane Academy are holding an open-evening for parents at Breadalbane Community Campus, 6:30pm, next Tuesday (10 November).

Mr Devine will explain his priorities for the school and how the school will be changing because of Scotland’s new Curriculum For Excellence. This is also a great chance for parents to ask questions of the school senior management team and to tell the school what they think its priorities should be. All parents and carers are welcome!

What: Parent Council meeting
When: 6:30pm Tuesday 27 October
Where: Breadalbane Community Campus
Who: All welcome

You still have a chance to add items to the agenda. Just email us at contact@breadalbaneparents.com.